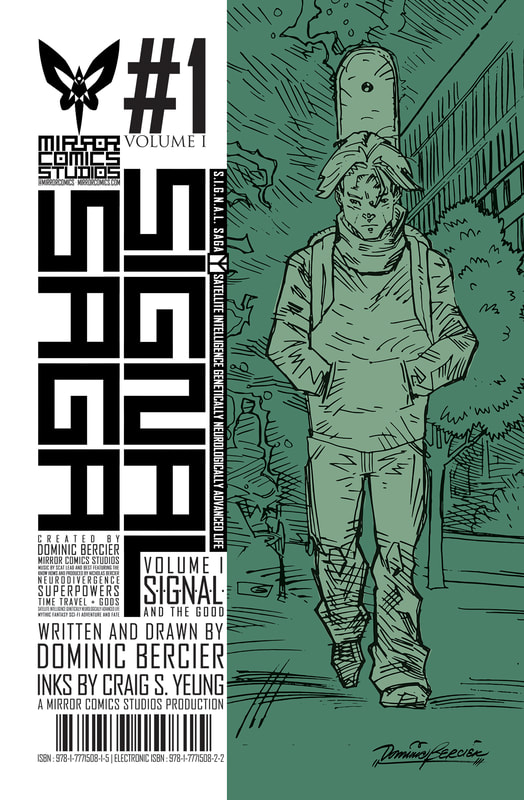 NOTE : Dominic Bercier's SIGNAL Saga #1: Overture is the first issue in what he deems to be his greatest work, to date, the fruit of a three decades' search for the ultimate comic. Created, written, drawn, colored, lettered and designed, even published by the SIGNAL Saga creator, it is available through his own Ottawa-based label, Mirror Comics Studios. He is joined by Marvel and DC Comics veteran inker, Craig S. Yeung [Runaways], of Toronto, who fleshes out Dominic's pencils into slick, modern, pop culture art. Variegated by a mix of Manga-like tones and full color, the mundane and the magical/weird collide, and are a contrast echoed within the characters themselves.

STORY : Set in Borealia, a parallel world Canada, in SIGNAL Saga, young heroes Adam David III and Ash Codec navigate Zero City in the '90s, desperate to become rock stars. But something mysterious from our heroes' pasts suggests that fate has another plan in mind, and that maybe they are more connected than they ever realized!

Series Details : www.signalsaga.com
Please note that the music in SIGNAL Saga are real songs. Produced by Dominic's brother, Nicholas Bercier, and recorded by their band, Scat, Lead and Best, the song "Paris to Bombay," one of the cartoonist's own compositions, is featured in the SIGNAL Saga #1 initial book, and can be heard here:

The official music of SCAT LEAD AND BEST is here : 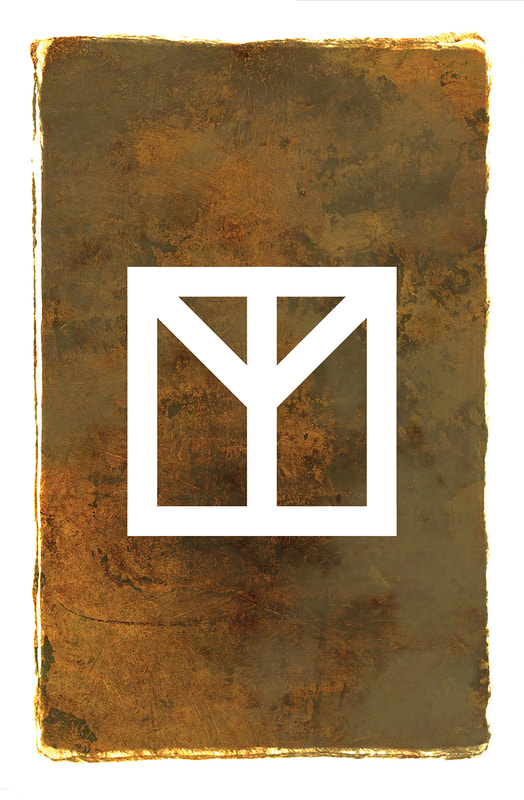 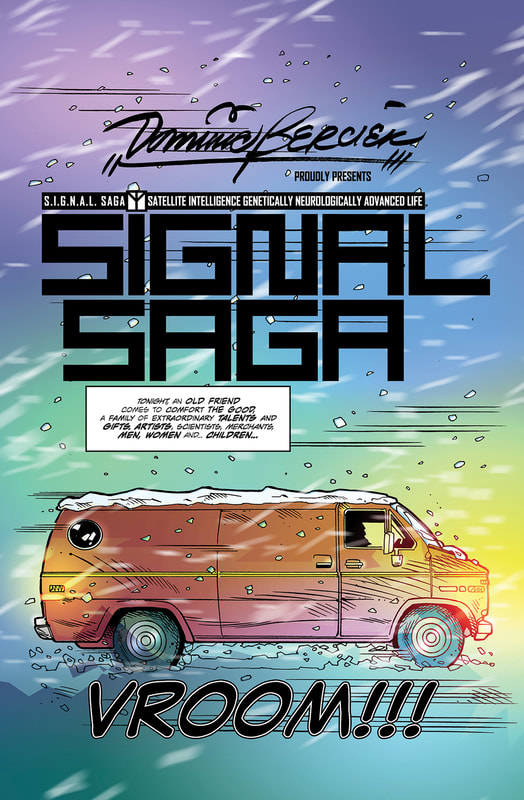 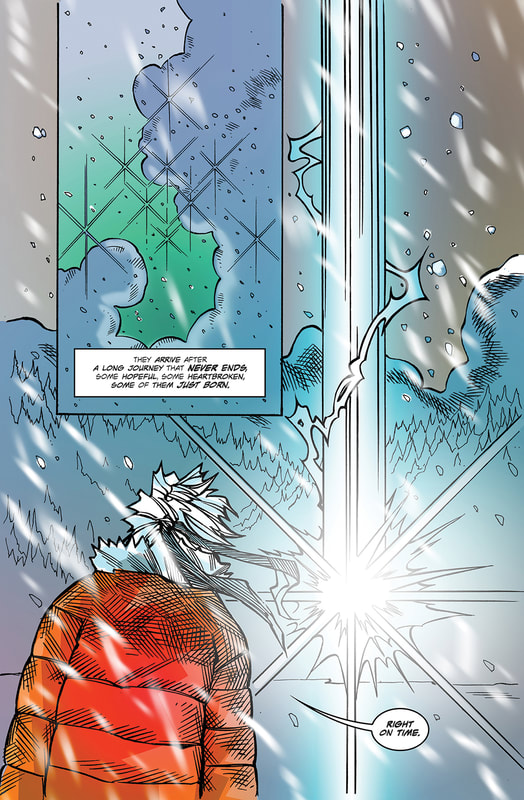 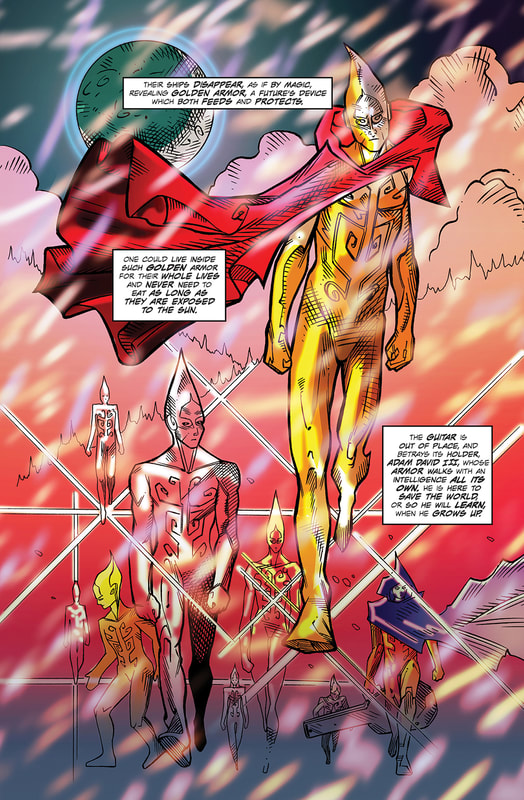 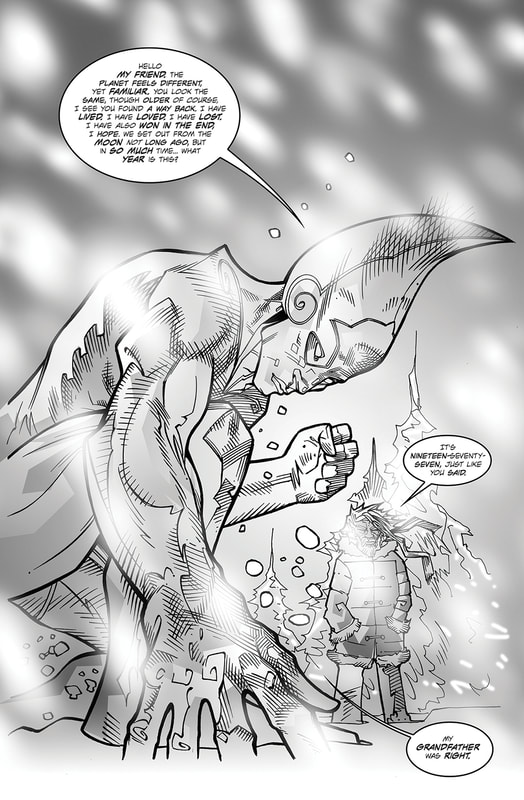 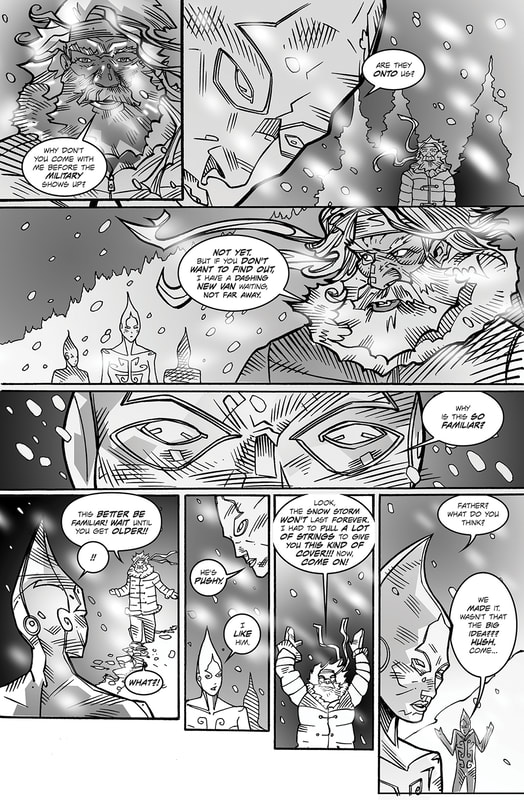