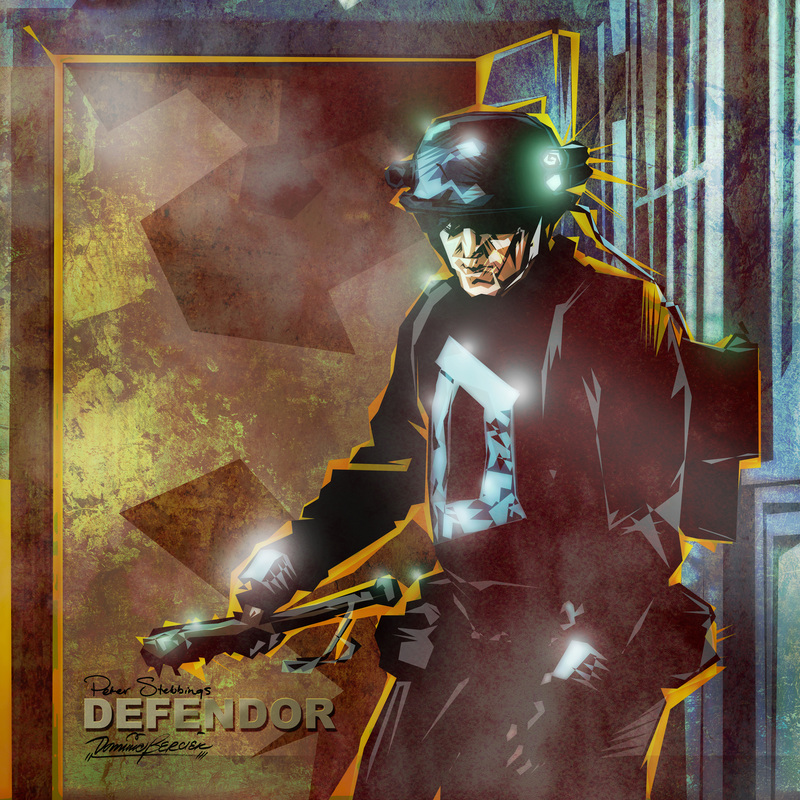 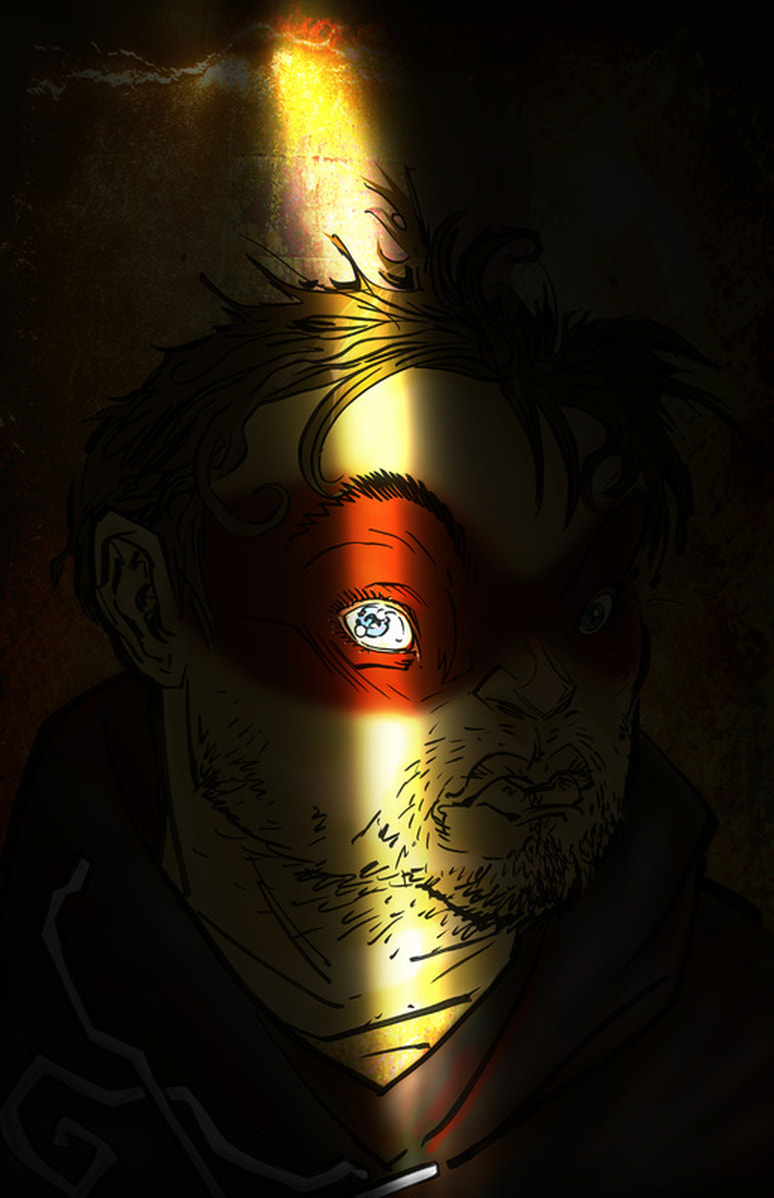 DESCRIPTION : A man with Foetal Alcohol Syndrome [FAS] dons a mock soldier's uniform in his one man battle against the crime that has infested Hammer Town. Armed with a slingshot and fanny packs full of tricks, he aims to protect a young woman from Captain Industry so that her fate be not the same as his dead mother's. 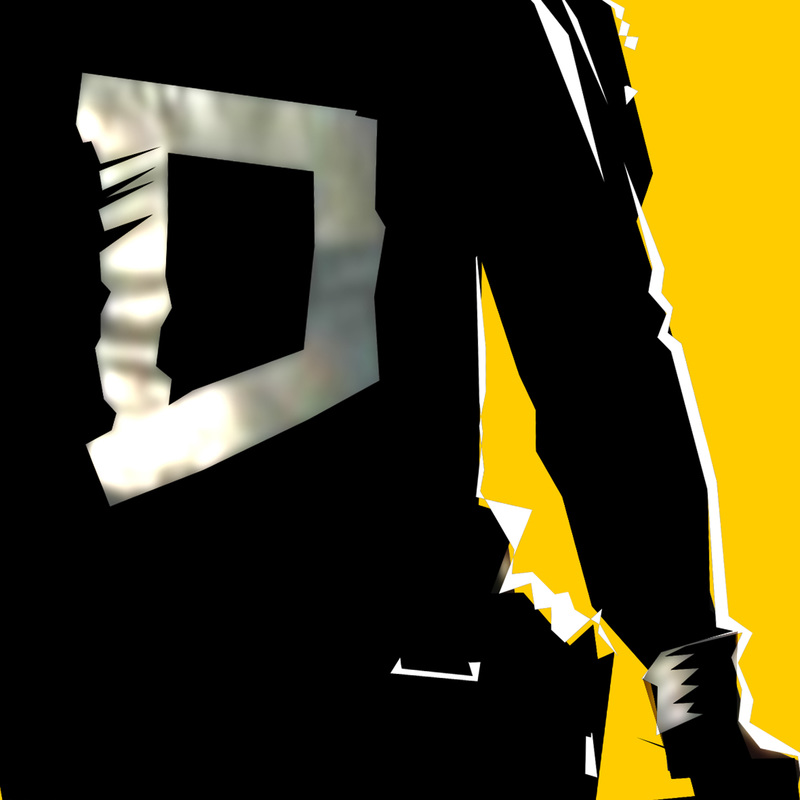 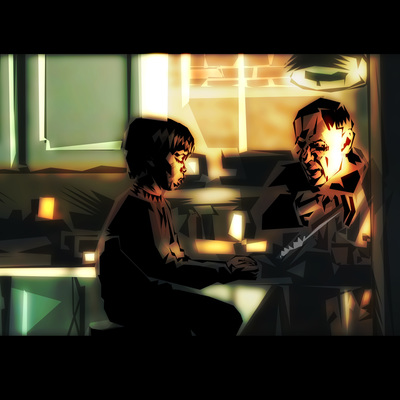 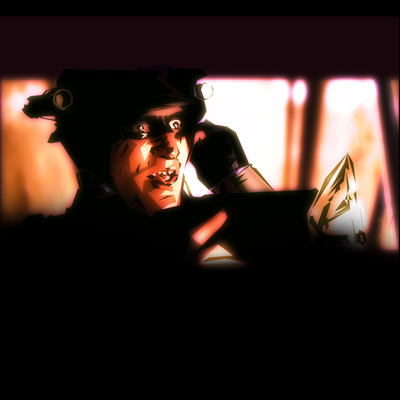 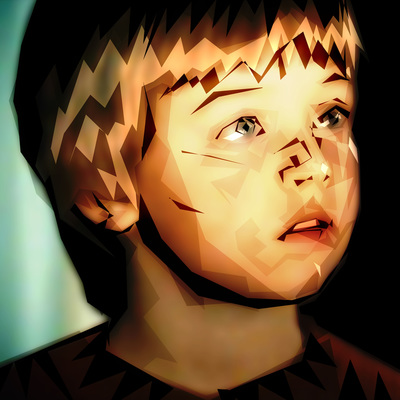 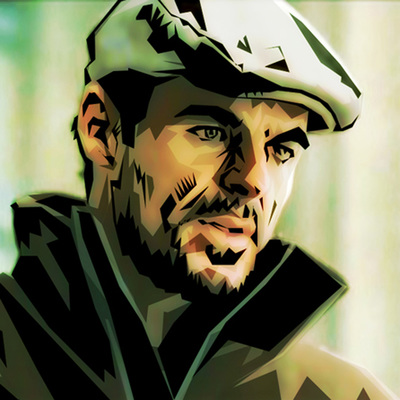 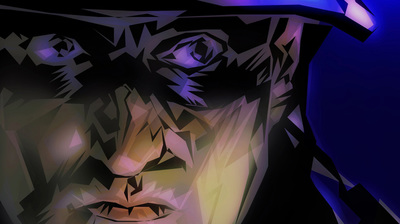 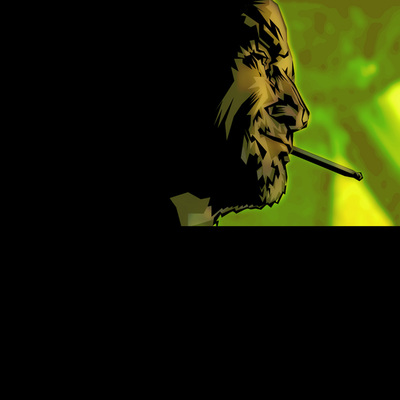 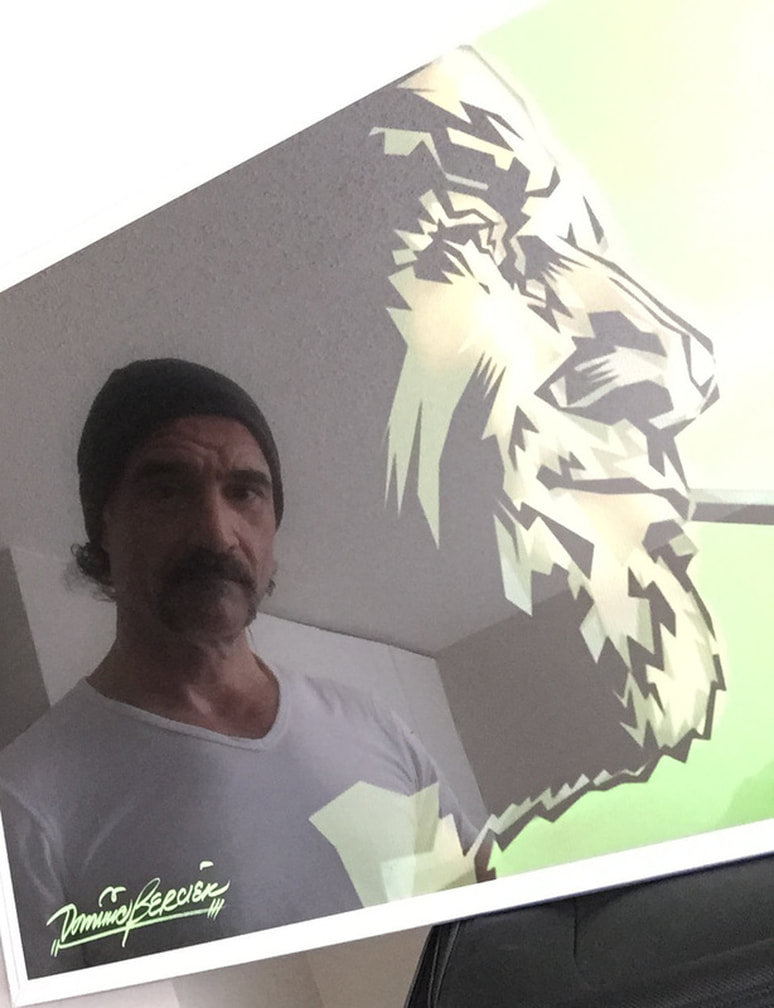 #Follow Elias Koteas on #Instagram : https://instagram.com/eliaskoteas !!!
Elias K selfie in a reflection of his portrait, by me, as depicted in his role in DEFENDOR...
how otherworldly cool is that!?!!? ah!!!! -Dominic. :)